How a foundation year became an art school

Since 1979, it has been preparing students for public and private art and animation schools in France and abroad.

From Beaux-Arts and Gobelins to Central Saint Martins in London, Atelier de Sèvres achieves the highest rate of admissions to the most prestigious art and animation schools, thanks to the commitment and professionalism of its teaching staff.

Creation of a bachelor in animation

Since 2016, the Atelier de Sèvres has also offered a degree course in animation for which candidates much take a competitive entrance exam. This is a three-year study programme for students who wish to become writer-directors in the field of contemporary creation, mixing cinema, animation, writing, art and experimentation.

Opening of a bachelor in art

In 2020, Atelier de Sèvres finishes its evolution towards an art undergraduate school with the opening of a unique degree course in France: the bachelor of art & technology. 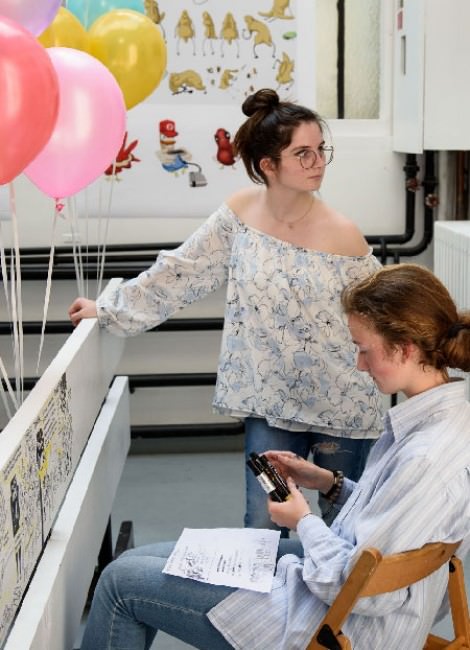 The Art foundation is a 1-year course enabling students to prepare successfully for the competitive entrance examinations of the most prestigious art schools in France and abroad: Beaux-Arts de Paris, Arts Déco, Camondo, IFM, Beaux-Arts of Nantes, HEAR, Villa Arson, UAL (London) and especially Central Saint Martins (UK), ECAL (Switzerland). The Foundation is available in English to prepare for international art schools' exams. Every year, 85% of our students join one of their schools of choice.

Thanks to a two branches programme: drawing and animation, the Animation foundation enables students to prepare successfully for the competitive entrance examinations of great animation schools: Gobelins, Rubika or EMCA. Every year, 90% of our students pass the exams for one of the animation schools of their choice.

Atelier de Sèvres offers a 3-year degree course taught in English: the bachelor of art & technology. This course questions the major changes and societal challenges brought about by digital technology.

Atelier de Sèvres offers a 3-year degree course, similar to the teaching given in great animation public schools. This course, available through a competitive selection, enables students to master all the 2-D and 3-D animation techniques, from pre-production to , to become writers/directors. 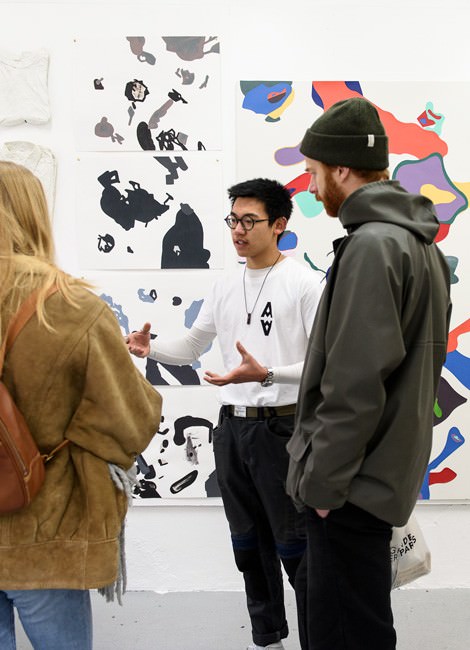 Studying at Atelier de Sèvres means giving free rein to one's imagination and creativity. Never limited, students are continually encouraged to create new, original and unique projects. Creativity has an inestimable value in art and animation schools. The Atelier de Sèvres enables its students to enrich this throughout their training.

From directors to scenographers, gallerists, animators and more... Throughout the year, the Atelier de Sèvres receives professionals from the artistic world. These lectures provide students with a better understanding of the area in which they wish to work.

Successfully passing the competitive entrance exams requires a tightly managed schedule. For optimal preparation before the exam, timetables and classes are scheduled according to these key dates.

The teachers like to remind students that the Atelier de Sèvres is like a second home. The technical workshops are at their disposal to enable them to study in the best conditions. Studios, a multimedia room and construction workshops are available for the exclusive use of the students and their projects. 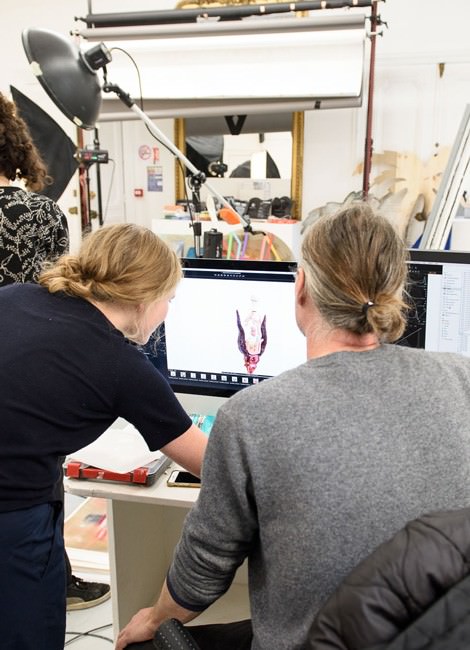 Nestled in the heart of Paris, between museums and art galleries, the Atelier de Sèvres allows students to enjoy Parisian life and nourish their creativity in one of the most dynamic cities in the world.

The Atelier de Sèvres has significant technical and educational material. From the beginning of their studies, students are able to use these tools in equipped workshops dedicated to classes and creation. The usage of this material is unrestricted and included in the tuition fees.

In order to be fully prepared, Atelier de Sèvres students experience competitive exam conditions several times a year in front of a jury comprised of teachers who contribute to the development of the portfolio that students will present on the at the actual competitive exam.

A team of established artists

The 90 teachers and speakers on the Art and Animation Foundation courses and the Animation degree course are all graduates of the leading art schools and are active professionals.

A vast community of Alumni

Students at the Atelier de Sèvres benefit from its vast network of alumni. For over 40 years, in addition to its success rate, the school has built its reputation on the successes of its alumni. Most have joined the schools targeted by current students. Some have become recognised artists; others work in international agencies, teach art or have started their own businesses. 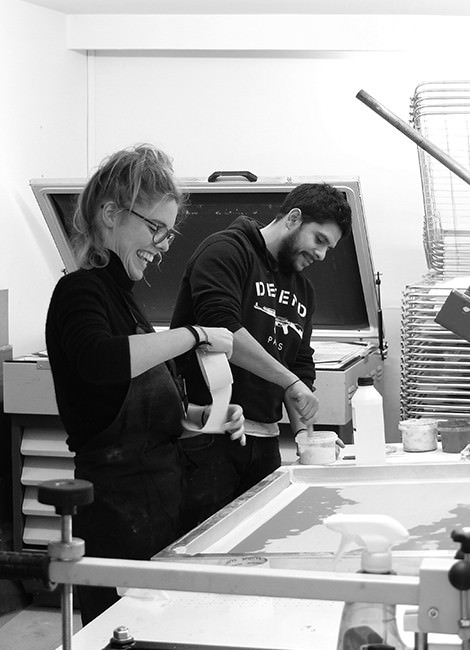 L’Atelier de Sèvres has received recognition in the press in articles that highlight the quality and reputation of its courses :

In addition to classes taught by professionals and the teaching methods put into practice, L’Atelier de Sèvres gives its students access to the best and most essential technical and teaching equipment for a foundation school, which is entirely covered by the school fees: photography, sound, video, engraving, printing, ceramic, construction and computer graphics studios and workshops, as well as the latest printers, printing production material, cameras and digital cameras and line-test rooms, rostrum cameras, stop motion sets, classrooms and animation light boxes, etc. 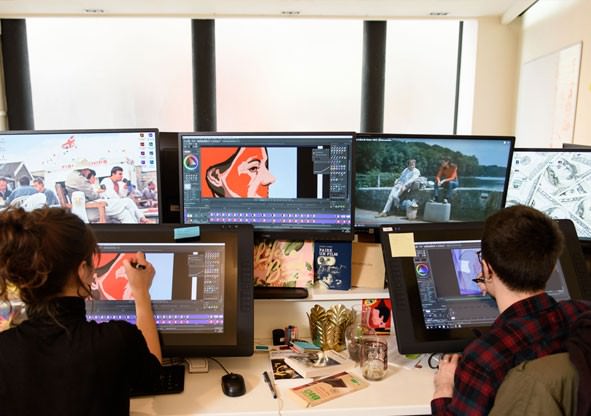 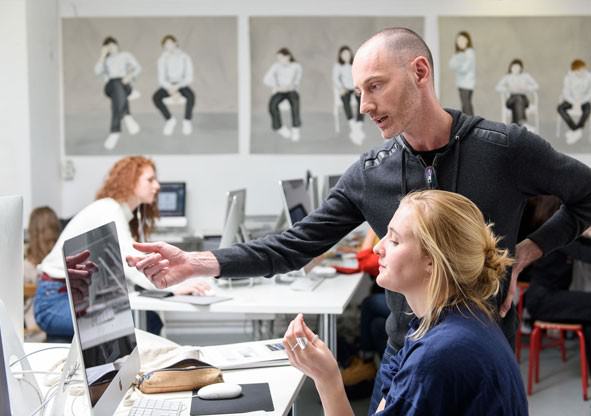 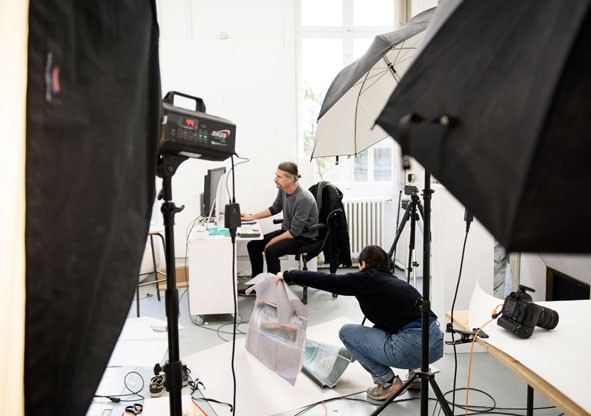 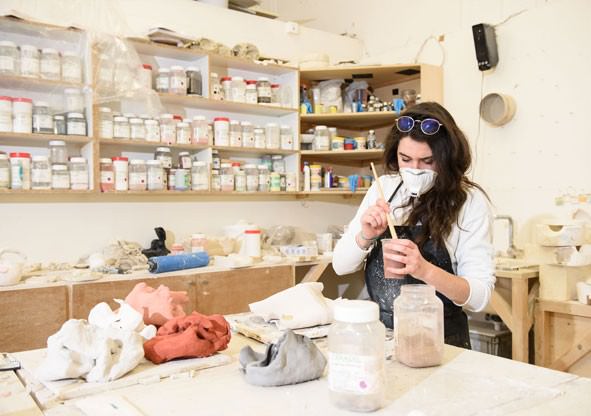 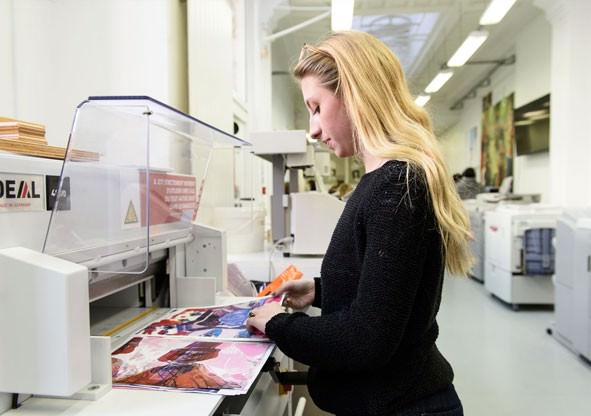 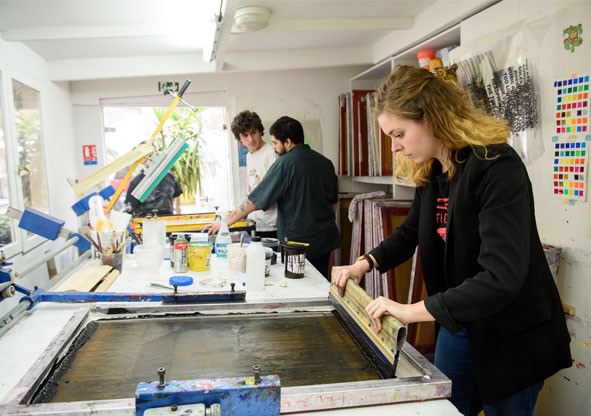