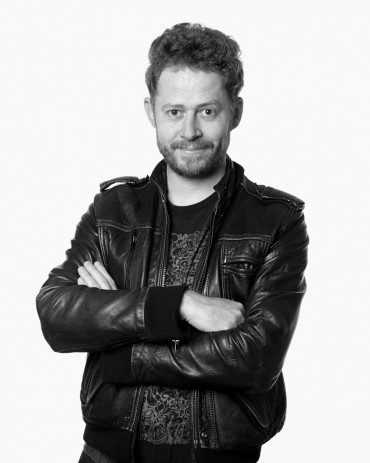 Writer-Director. After studying at ENSAD, Julien David has written and directed various works of fiction for television such as " Les Multiples" (Canal Plus), "Le Python" (Arte), " Dr Cac" (France 5) and "Les Lapins Crétins" (France 3). He has also collaborated with dozens of production houses on short formats for television, the Internet and advertising. Alongside his professional activity, he has maintained his painting and drawing practice and worked at various schools, including the animation department at Gobelins from 2004 to 2015.