Graduating from Gobelins in 2007, Yvon Jardel earned his stripes at Atelier de Sèvres. He is now head of animation at Rodeo FX, a visual effects company. We met up with him. 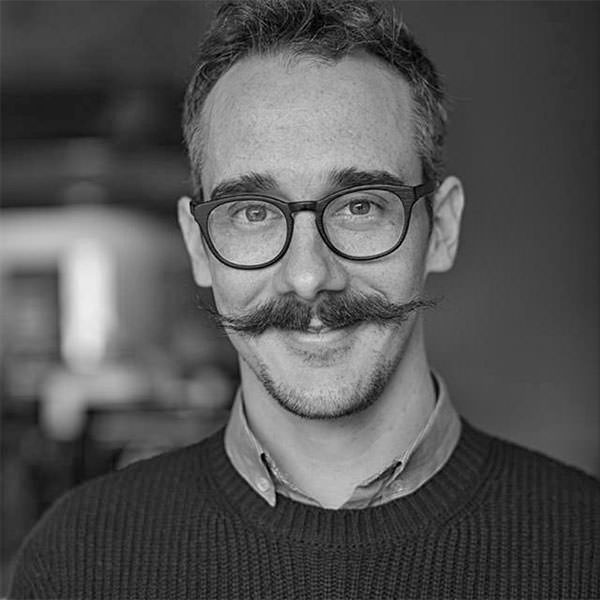 What did you do after your studies at Atelier de Sèvres?

I went to Gobelins, the school of visual communication. I stayed there for three years, then moved to London where I worked for Framestore as an animator on the films The Tale of Despereaux and Where the Wild Things Are, one after the other. I then joined Cartoon Network as an animation supervisor and worked on The Amazing World of Gumball series. I returned to Paris in 2012 to work freelance as an animator and character designer for several studios including Illumination McGuff. In 2013, I ended up moving to Montreal where I joined Moving Picture Company and worked as an animator on the film X-Men: Days of Future Past and as lead animator for the films Cinderella and The Martian.

What are you doing now?

Today, I am head of animation at Rodeo FX in Montreal. I have been working there since 2016. It's a visual effects company. I have worked on international hits such as Bumble Bee, It: Chapter Two and Ant-Man. The most recent is the highly anticipated third season of Stranger Things.

What memories do you have of your studies at Atelier de Sèvres? 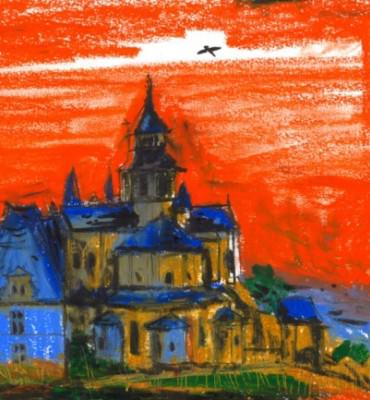 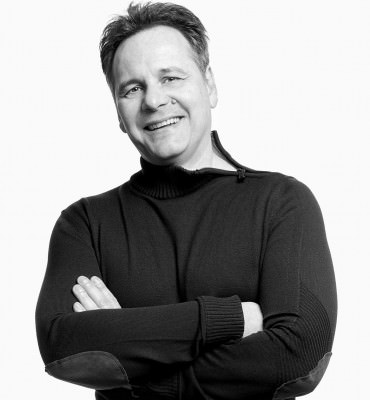