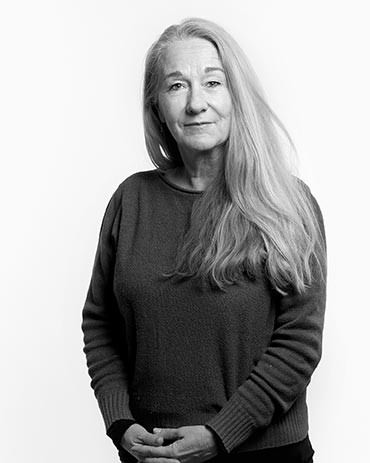 A graduate from ESAG (Ecole Supérieure d’Arts Graphiques) Paris, Catherine Totems worked as a freelance illustrator in the children’s book departments at Hachette, Gallimard and Bayard, as well in advertising as a "sketch artist and storyboard artist" (FCB, EuroRSCG, Publicis, Walter Thomson). Having taught at Epsaa, ENSCI and ESDI, she has been teaching at Atelier de Sèvres since 1993 where she set up the animated cinema option. Since 2013, she has overseen the animation department, which prepares students for entry to the top animated film schools.