Skip to main content
Back to news
Add this event to my calendar
Share this article :
Campus life Animation
22 March 2019 — 27 March 2019

Three student films selected for the FICAM Festival in Meknes

This year, three films made by students from the animation degree course were selected at the Meknes International Animated Film Festival.

An unmissable event for animated cinema held in Meknes, the Meknès International Animated Film Festival (FICAM), co-organised by the Institut Français and the Aïcha Foundation, has been showcasing animation for 18 years.

For 18 years, FICAM has established itself in the world of animation and brings together the big names in animation from around the world every year.

For its 18th edition, FICAM has selected three films made by students from the animation degree course at Atelier de Sèvres.

The pitch: November is a sad month. A man is stuck there, alone, in denial. He must reclaim a space thought of, and lived in, together.

The pitch: The room is empty and the garden is filled with a familiar strangeness. Disconcerted, it is in these places that he begins his progressive self-discovery.

Written and directed by Laura Passalacqua.

The pitch: Two children in the first year of primary school, Ruben and Cassian have heated debates. Will their friendship be able to triumph over these annoyances? 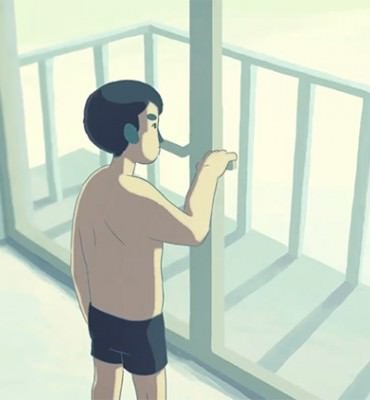 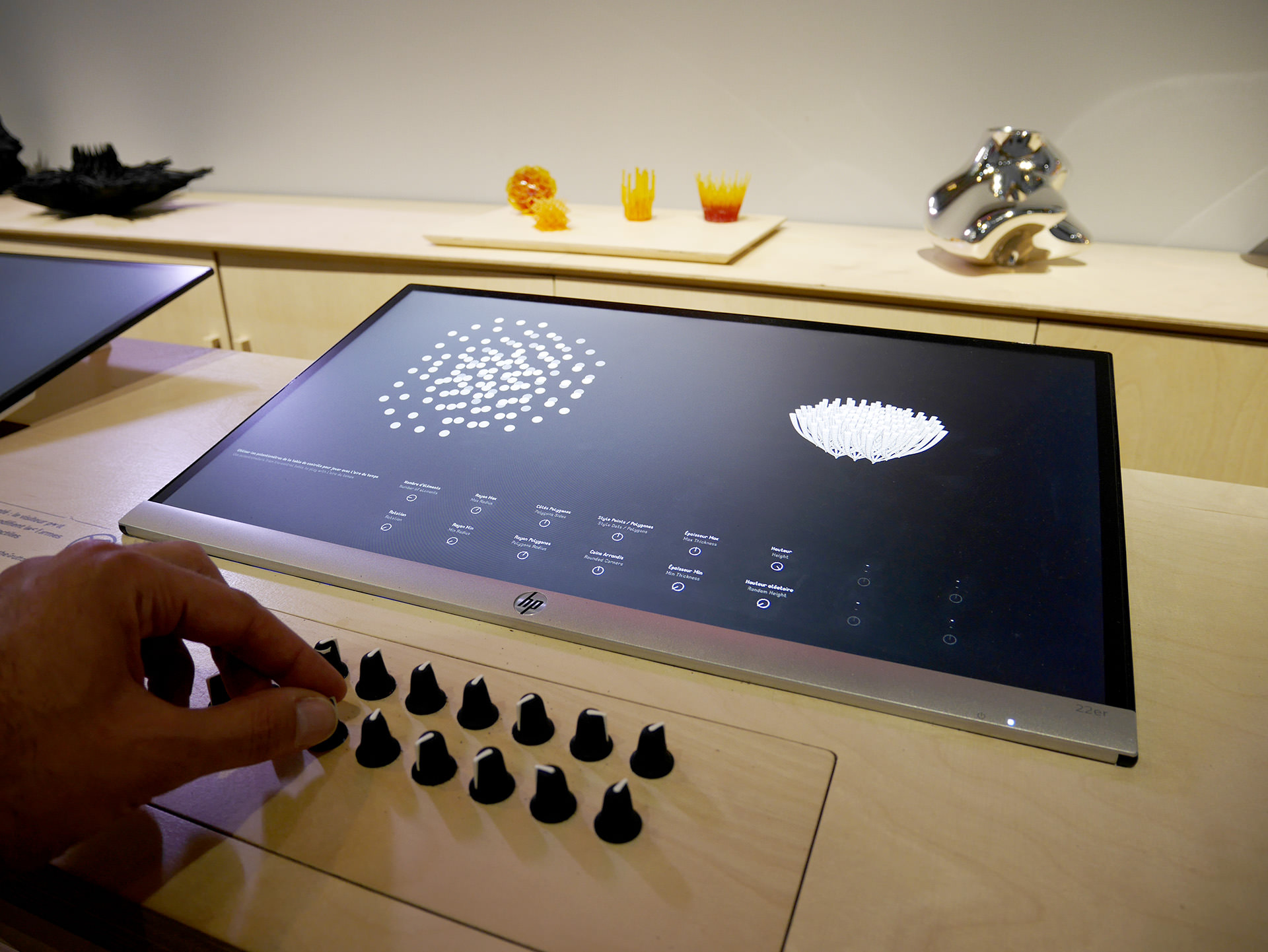 The competitive entrance exam for the Bachelor of Art & Technology is open. It enables Atelier de Sèvres to select candidates with a creative mind, a decided interest to [...] 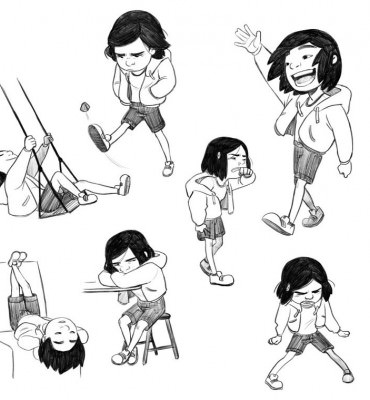 Once again this year, animation foundation students at Atelier de Sèvres stood out at the Gobelins entrance exam with a success rate of 36%!36% of eligible Gobelins candidates are Atelier [...]