Skip to main content
Back to news
Add this event to my calendar
Share this article :
Alumni Exhibition Art
10 December 2019

Attracted since childhood to drawing and the visual arts, Lucien originally directed his studies towards design. He joined Atelier de Sèvres in 2005 to take the art foundation and then the intermedia art course.

He remembers the rigour of working at Atelier de Sèvres and "the possibility of being able to develop your own universe, while being supervised by a team of teachers helping you to build on this." In addition to this, he says he maintains "a very fond memory, especially of my year in the intermedia class, where the atmosphere and cohesion between the students were very good. I have rarely found this subsequently in my career".

Lucien then passed the entrance exam to Central Saint Martins in London, where he went to study for three years in fine art. He graduated in 2010.

Things then moved quickly for the young artist. "I was lucky that someone came and spotted one of my installations during my diploma show, which gave me the opportunity to exhibit in London afterwards."

In 2012, during the bicentennial of the French invasion of Russian, Lucien was in residence at Maison Bonaparte in Ajaccio where he exhibited an installation evoking the battle of Berezina.

Fascinated by the concept of the end of the world, Lucien Murat stands out today for his work made from kitsch needlepoint pictures. Once collected and sewn together to form a tapestry, he paints onto this new canvas, bringing apocalyptic scenes to life, flirting with both the absurd and the grotesque. Depicting the chaos of our current society, his creations feed on "cinematic influences, pop culture, recreating a contemporary mythology".

Lucien Murat has already exhibited in many places in France and abroad, including recently at the FRAC Aquitaine in Bordeaux, for "Par les lueurs - Cent ans de Guerres", at the exhibition "Digérer Le Monde" at the Musée de Rochechouart, and at MIAM in Sète as part of the exhibition En Tout Modestie-Archipel Di Rosa, conceived by the painter Hervé di Rosa, who selected his favourite artists for the occasion.

A solo show at the Suzanne Tarasieve gallery

Until 25th January 2020, Lucien Murat exhibits One to Rule Them All at the Galerie Suzanne Tarasieve in Paris, in which he presents a plethora of apocalyptic tapestries. 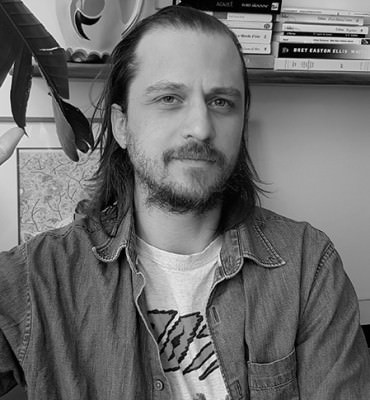 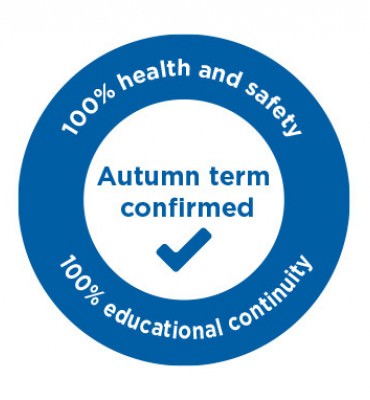